Purple is as purple does 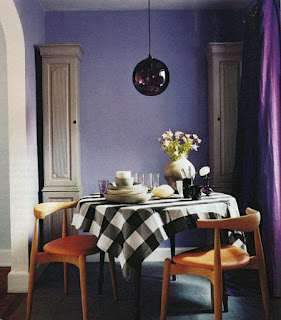 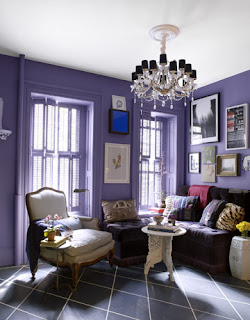 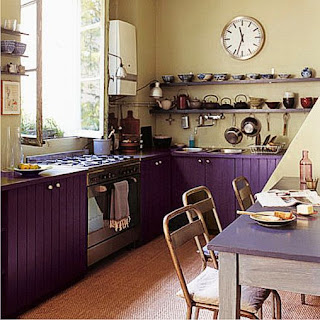 Between the stimulation of red and the calmness of blue lies the color purple. Purple is known for its opulence and as a regal color in history and still represents power and wealth in Japan’s culture today. It is viewed as a color of mystic qualities and can be greatly influenced by it the color of its base. Purple is a favorite among the more eccentric personalities and can encourage creativity upon those who view it.

In interior design, shades of purple make for a calming room. When paired with other colors, this color can also be vibrant and uplifting. A chameleon of the color world, purple will be exactly what you want to get out of it. 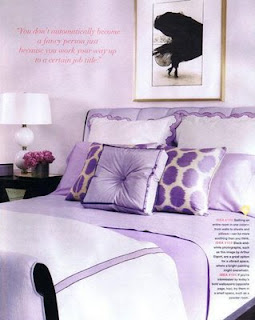 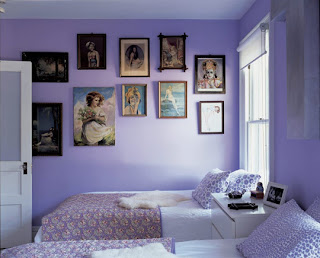 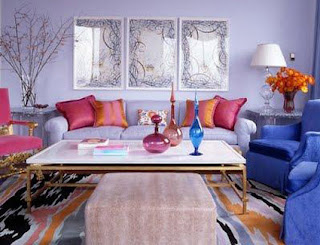 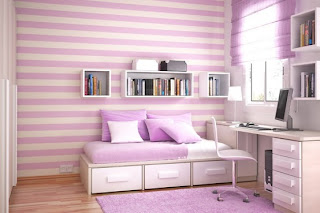 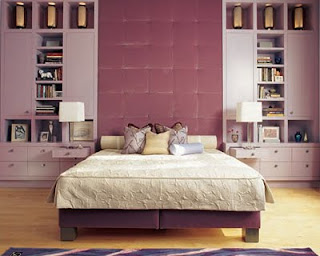 "But, luckily, he kept his wits and his Purple crayon." -from Harold and the Purple Crayon (1955)

Have a great day!

Posted by Ellenor Industries at 5:18 PM No comments: 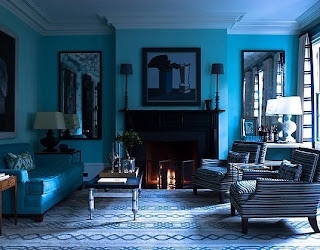 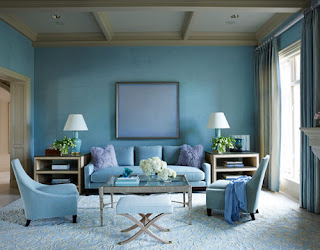 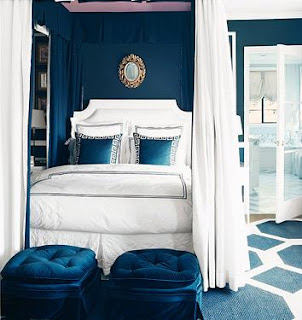 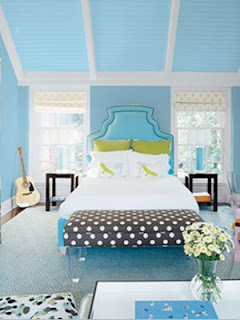 Among both men and women, blue is the most common “favorite color.” This could be because psychologically blue is representative of the most important needs in our life: water and air. It could also be that the color blue is associated with trustworthy, dependable, and committed personalities as well as being a calming and soothing color. Because the color brings our excitement level down, blue is often associated with melancholy.

The color also holds high popularity in interior design. Because of the wide range of blues available, it has the ability to go classic and traditional, or completely modern. This large spectrum of blues available also makes it a great complement to most colors. 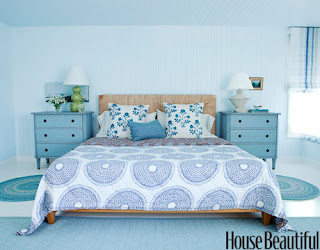 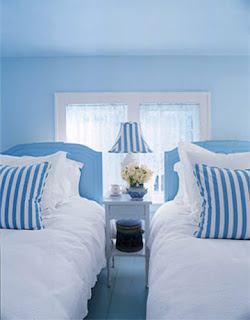 Posted by Ellenor Industries at 4:00 PM No comments:

Its not easy being green. 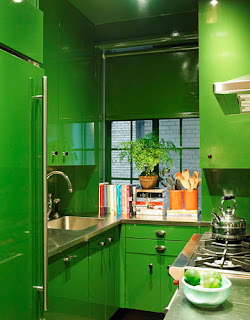 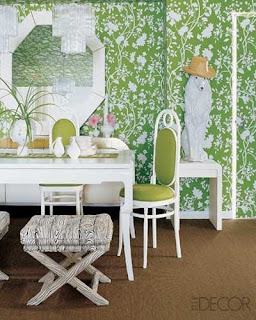 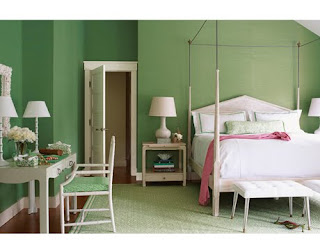 The varying shades of green and their related associations are as wide and deep as the forest. Generally speaking, the color green represents wealth and peace. It is seen as refreshing and soothing, however it is also associated with illness and associated with “institutional” environments. The base color of the shade green greatly influences this association. Greens with a blue base are most popular while greens with a yellow or brown base are neglected.

“Green is the prime color of the world, and that from which its loveliness arises." --Pedro Calderon de la Barca [Spanish poet and playwright, 1600-1681] 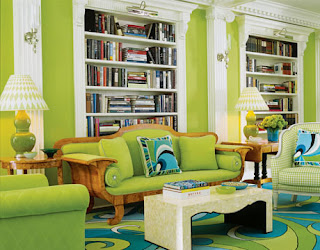 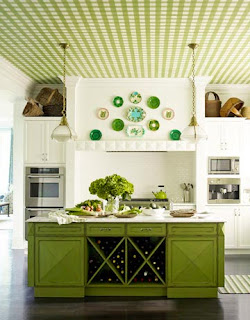 Posted by Ellenor Industries at 3:18 PM No comments:

Yellow! The happiest color of them all! 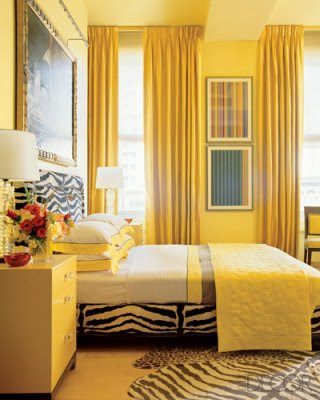 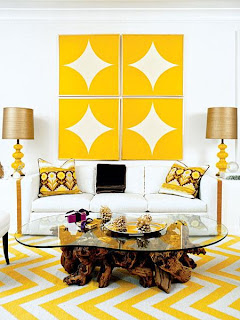 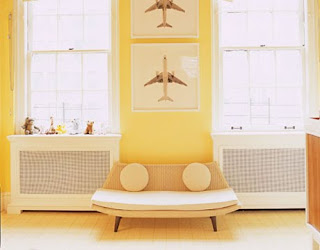 Nothing shines with optimism, enlightenment, and happiness like the color yellow. These golden shades instill hope and energy, as well as spark creative thoughts and memory. Yellow is also symbolic of happiness and prosperity. It’s hard to find anything negative associated with the color yellow, so it’s interesting that the color yellow was used in tenth century France to paint the doors of traitors and criminals.

The color yellow advances in our eyesight from surrounding colors, so it can be used to make rooms appear larger. Its also interesting that for all the positive associations with the color yellow, this color is one of the least popular in interior design. It is usually used in combination with other colors, or in small and powerful amounts. 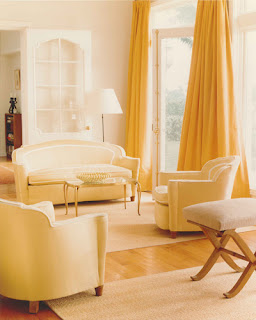 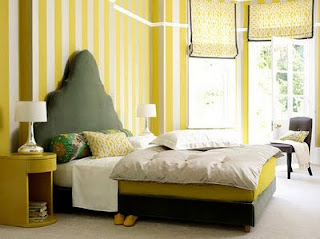 Posted by Ellenor Industries at 2:49 PM No comments:

Ellenor Industries
Los Angeles, Ca
We are a creative firm working in event and interior design in and around Los Angeles. Our company was born from two great friends who were lucky enough to become sisters-in-law and have pursued their passion for all things design! Loralie received her Bachelor of Fine Arts Degree in Interior Design and has worked with accomplished high end residential firms in Los Angeles ever since. Erin grew up in a family of artists. She caught the bug for event planning before the age of 10 as she helped her mother plan extravagant and large scale holiday affairs. Together we make Ellenor Industries. We feel extremely lucky to have supportive husbands and families that encourage us to do what we love every day!